Technology is changing at an unbelievable speed and many of the casual gamers have stopped using dedicated gaming equipment like PlayStation or Xbox for gaming. Many of us just buy an iPhone or high end android phone for our gaming needs. So I thought of making a list of top games for Samsung Galaxy Note 20 Ultra that pushes the device to its limits and give you excellent gaming experience. Some of these games are paid while some are free and make use of ads to support themselves. 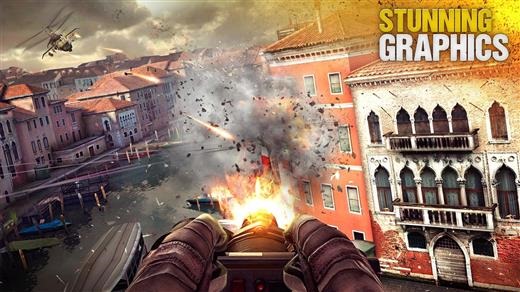 First on our list is Modern Combat 5. Developed by Gameloft, it is a first person shooter game and one of the best high definition games for the Samsung Note 20 Ultra. You play the game in mesmerizing locations and get to choose from wide variety of weapons. You start off with couple of weapons and unlock one by one in each level. Modern Combat 5 is resource hungry and requires a high end phone like Galaxy Note 20 Ultra to get decent framerates.

Second game on our list is Fifa 16. As its title suggests, you play football in it. You can play against a computer to brush up your skills and if you think you are a pro football player, you can go ahead and play with other humans using its multiplayer option. The only thing missing is a football betting feature and we hope folks at EA include it in next update. Even if it is only with virtual money. Demand for betting in football is growing at a fast pace. In this, people bet on the team that they think will win the match or they can even include tournaments like the Champions League.

Sometimes, people do football betting for the goals that goalie will be saving, number of corners in the game, number of red/yellow cards and so on. Thanks to Galaxy Note’s powerful CPU, this football game runs buttery smooth with no frame drops. 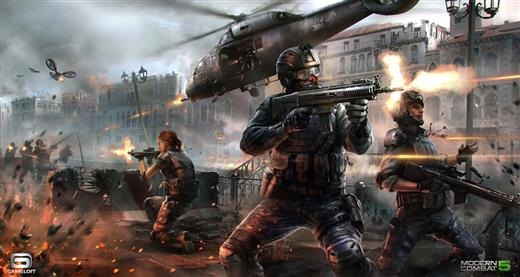 Next game on our list is NOVA 3. Like modern combat, it too is an FPS shooter with Sci-Fi theme. It is incredibly graphic intensive which is expected since it is made by Gameloft as well which are the same people behind modern combat game series.

The gameplays involves you playing as a soldier whose main job is to kill the aliens who are here to rule over the earth. You get all sorts of cool weapons. We love its multiplayer feature where you play with other players from around the world to kill those pesky aliens.

There is a paid version of this game as well and it is called NOVA 3 Near Orbit Vanguard Alliance.

Other honorable mentions include Real Racing 3 which is car racing game with realistic game graphics. The new update brings a ton of new cars and improved gaming engine. Another amazing game is dead trigger 2 which is developed by zombie-killing.