Rumors are brewing that the Samsung is working on a cheaper version of its Galaxy Note phone. This cheaper version, as expected is said to have a smaller 5 inch screen and less powerful hardware to keep the costs down. The smartphone will come with LCD display instead of Super AMOLED to bring the price further down. 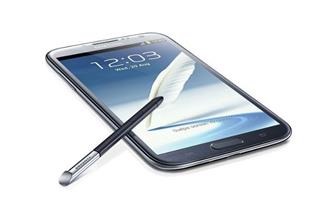 This cheaper version of Galaxy Note will also miss out the popular S-pen stylus. A lot of pressure is on Samsung as Chinese manufactures have started offering phones with 5 inch screens with a price tag of $200 and less. Galaxy Note 8.0 flip case review and pictures.