Samsung has officially made the One UI 2 available for download for the Galaxy Note 9 smartphone. This is made available only for the Exynos variant of Note 9 so if you have the Snapdragon variant that is being sold in USA, you will have to wait a bit longer. 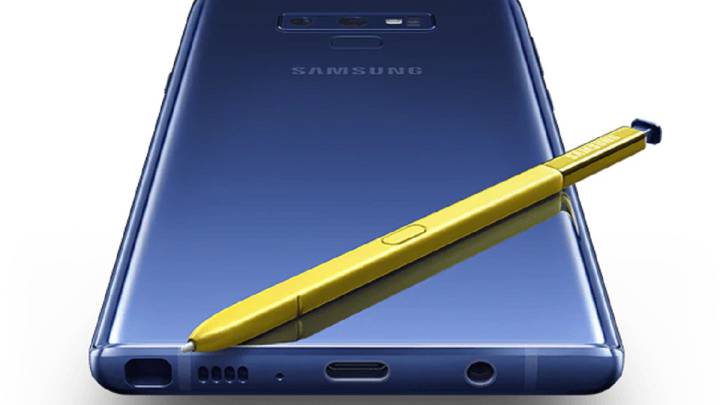 Currently, it is being sent out only to the beta testers but now that the final update is out and Samsung has made it clear that it won’t be taking any more feedback regarding the outgoing build, it is clear that would be sent over to non-beta testers soon as well.

Download all files and install them one by one.

Installation instructions for installing One UI 2 for Galaxy Note 9.

* Rename the downloaded .bin file to update.zip
* Copy it to your micro SD card
* Reboot your phone in recovery mode (Hold power + bixby + volume up buttons while rebooting)
* Select Apply update from SD card
* Navigate and select the previously copied update.zip
* It will start the update and reboot your phone once it finish

Users who flash the builds are suggested to do a hard reset of their Galaxy Note 9 for better functioning of device.