One of the first processors Intel Core of 10th generation, the Intel Core i5-10210, has been seen in the program SiSoftware Sandra. Thanks to this fact, we can know something more about this new model, belonging to the first Ice Lake processors manufactured in the new 10 nm node that Intel has just released. The new processor is a model with four cores with HyperThreading enabled, which gives a total of 8 threads of parallel process. This processor is manufactured to be used in laptops. 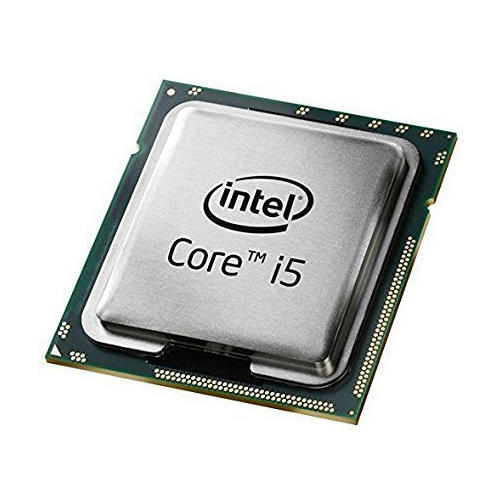 Although at the moment, Intel has only released the Ice Lake processors for the laptops platform (the processors of the 10th Generation Core for desktop are not expected until the beginning of the next year 2020), it is very interesting to see what is the performance and the frequencies to which these new models operate. After all, it is assumed that these new processors, which have been delayed for several years against what Intel had originally planned, are supposed to be an excellent competition for the presence of the new AMD Ryzen 3000 processors in the segment of desk.

As we have already said, the new Intel model has an internal configuration consisting of 4 cores and 8 threads. Today, this configuration may seem more like the ones Intel processors had years ago. However, the results of the test that has been passed, when compared with one of the new AMD APU, the AMD Ryzen 5 3400G tells us about a processor that is quite powerful compared to its great rival.

Due to the data revealed by SiSoftware Sandra about the new Intel processor, we also know that the Turbo Boost frequency of this model can go up to 4.22 GHz, compared to a base frequency of 1.6 GHz. However, it seems that its consumption, when the processor is being squeezed at 100%, goes up to 51 W. This is a fairly high consumption for what is a laptop, no matter how powerful it is. It must be remembered that a very high consumption in laptops usually results in the processor starting to throttlingbefore, which means a sensitive loss of the performance of the entire team. Not to mention the high loudness that the laptop’s cooling system will have when it has to eliminate all the heat produced by the processor.

In any case, it seems that the new 10th Generation Core Intel processors have arrived prepared to play the game again against their rival, AMD. But we should not forget that the supply problems of this company are already making a dent among its traditional customers, who are moving to the equipment that AMD processors assemble. Perhaps the main problem of Intel, at this very moment, is the fact that it does not have the necessary capacity to face, by number of processors and its prices, what it has right now in the AMD market. Situation that could worsen when the new AMD Ryzen 3000 processors begin to reach the market at the beginning of next July of this year, 2019.