In the past few days, there has been news that Huawei’s Android mobile phone system is facing a cut-off due to the expiration of the US provisional agreement. It is being rumored that in the future, even system updates and security patches cannot be upgraded. This is now true and Huawei has denied it, saying that the mobile phone system will continue to be updated, whether there is a Play Store or not. 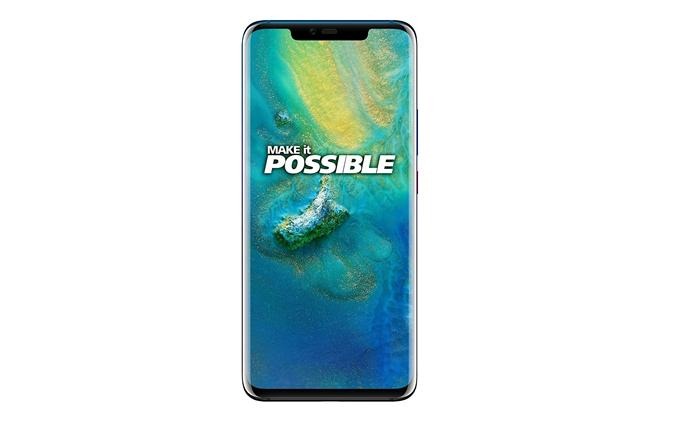 The one-year provisional agreement has now expired, and many foreign media reported that Huawei’s Android system is facing a supply cut, and even security updates cannot be implemented.

However, Huawei officials have publicly issued a response, denying the rumors that they cannot be updated, the official said:

United States had allowed Huawei users to use Android services for one year and this allowed Huawei to use play store and receive security updates as well. This is now going to change.