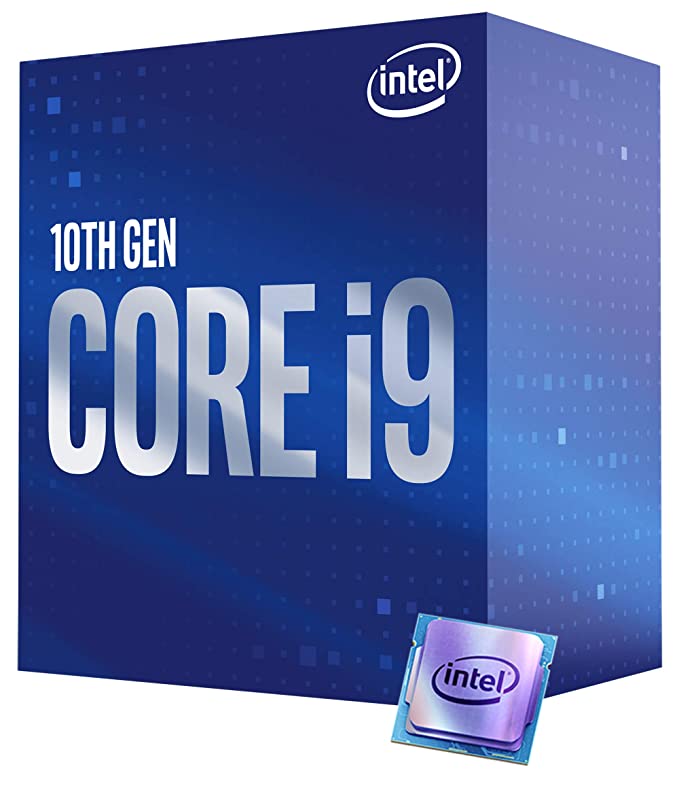 Intel announced the 10th generation Core processor lineup for desktops on April 30th 2020. This 10th generation lineup consists of Comet Lake processor made with a manufacturing process of 14 nm that has already been deployed in the mobile version, and a Core i9-10900K with 10 cores / 20 threads. The socket type is LGA1200.

This time, by introducing a 10-core model that was not the previous generation Intel Coffee Lake-S, the Comet Lake-S TDP increased up to 125W. On the other hand, Comet Lake-T of all TDP 35W variants for power saving is also available.

Some higher-level models support Intel Turbo Boost Max Technology 3.0 (hereafter TB Max 3.0) adopted in Core-X, and only a specific core can operate above the maximum clock of TB 2.0. Regarding this Comet Lake-S / T, two cores are shipped with being sorted for TB Max 3.0, and they are driven as cores that exhibit high performance even without voltage rise.

In addition, only Comet Lake-S Core i9 model (Core i9-10900K) is compatible with Thermal Velocity Boost, and it is possible to drive exceeding the clock upper limit of single / all core operation if there is a margin in temperature and power. For example, with Core i9-10900K, the maximum clock at TB Max 3.0 is 5.2 GHz, but with 1 core operation it exceeds 5.3 GHz, and with all cores it operates at 4.9 GHz, which exceeds the prescribed 4.8 GHz clock speed.

In some models, in addition to supporting DDR4-2933 with an increased operating clock, Hyper-Threading operation up to Core i3 class is also possible. In terms of communication functions, it also features I225, which is a 2.5Gbit Ethernet PHY, and AX201, which supports Wi-Fi 6 (IEEE 802.11ax) via CNVi connection.

In addition, new elements of overclocking include enabling / disabling Hyper-Threading for each core, overclocking of PEG / DMI, voltage enhancement, frequency curve control, etc.As tools for overclocking, “ Intel Extreme Tuning Utility Has been improved, new features have been added, and the Intel Performance Maximizer has been updated.