One Netbook has released a small laptop for field engineers that need serial port and Ethernet ports on the move. Called the One Netbook Process PC, it was announced on the official Discord channel on the 13th July. 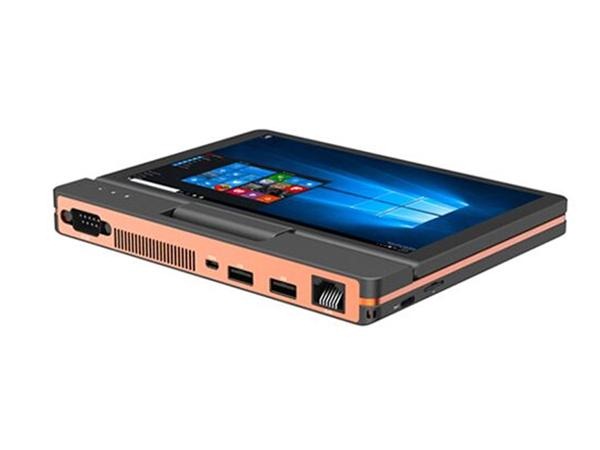 Made for engineers, the Process PC is equipped with a serial port (RS-232C) and Gigabit Ethernet on the back. It is said that it was developed to reduce the burden on the engineer’s business trip, and it was realized after one year of development.

It is similar in nature to GPD’s “GPD Micro PC”, but differs in that it supports a 2 in 1 mechanism that rotates the screen 180 degrees vertically and supports touch / 2,048 level pressure pen. For this reason, it is said that it can be used for device control by touch operation using GUI and writing to drawings.

The specifications such as on-board CPU, memory, and liquid crystal resolution have not been clarified, but it seems that it will reflect the voices of Discord channel participants including those.