Gaming is excellent on android platform but is it as good as laptops? These days, tablets are one of the new devices to become popular. These are essentially smaller versions of computer measuring 7 inches or larger. They are much easier to transport which makes them ideal for use on the go. Many casual gamers prefer this type of device for gaming over smartphones and laptops. 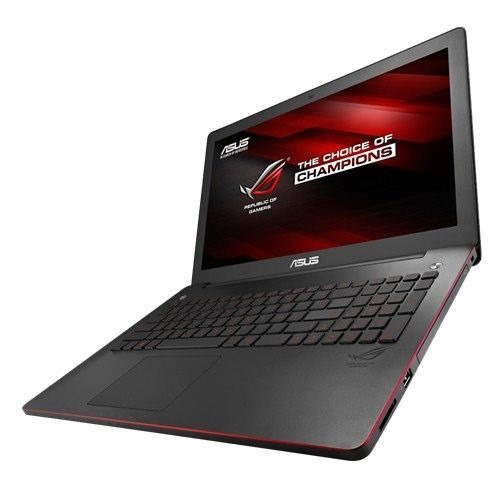 By casual gamers, we mean the ones that would prefer playing angry birds, flappy bird or other simple games from miniclip. Real, hardcore gamers always prefer gaming on their desktops, laptops or gaming consoles like Xbox and Play station. Reason behind this is simple – any tablet or phone, including Samsung Galaxy Note devices is incapable of handling the load that a desktop game requires. While mobile processors have come a long way, they do not pack adequate power.

One the chief reason is heat dissipation. When one runs a game on their desktop, laptop or gaming console, a lot of heat is generated. Those devices come with advanced cooling systems that make use of liquid chemicals and powerful fans to keep the temperature as low as possible. The tablet and phone manufacture cannot even think of equipping their devices with fans or other technologies as they want to keep the device profile thin, something which is not a top priority in case of desktops and laptops – unless you have eyes set on those super-sleep ultrabooks, which are not meant for gaming.

Second reason is battery life. Heavy mobile gaming requires a lot of battery juice. Unless you’re a wall hugger who is charging his phone all day, it does not make sense to play heavy games on mobile device. Keep in mind that phone is a multi-function device and is good only for few minutes of simple, casual gaming. Otherwise, you will have a hard time squeezing a full day out of it.

One of the best gaming laptops are the ones from Acer and Asus. Alienware also used to be good, but their quality has gone downright spiral ever since the company was taken over by Dell. Any laptop or desktop in Acer Predator series and Asus ROG republic of gamer series is best gaming laptop under 50000 in India. Infact, it good enough to play modern games. If you are into consoles, then you can go with either Xbox One or PlayStation.

If you still prefer mobile gaming, then Samsung offers some amazing tablets. You can go for the latest Galaxy Note 10.1 2014 model or if you prefer iOS over Android, then iPad Air 2 is the obvious choice. Keep in mind that those two tablets pack 10 inch displays and if you prefer something compact, then it might be better to go for iPad Mini or Galaxy Tab S tablet. Both pack enough power to run the latest mobile games with ease. They both have brilliant battery life and you will easily be able to get more than a day of gaming.